Center for Reproductive Science Founder, Neena B. Schwartz, Passes Away Peacefully at 91

It is with heavy heart that we announce the passing of Professor Neena B. Schwartz, The William Deering Professor of Endocrinology Emerita at Northwestern University. Neena was surrounded by family on April 15th, 2018, when she passed away peacefully at the age of 91. 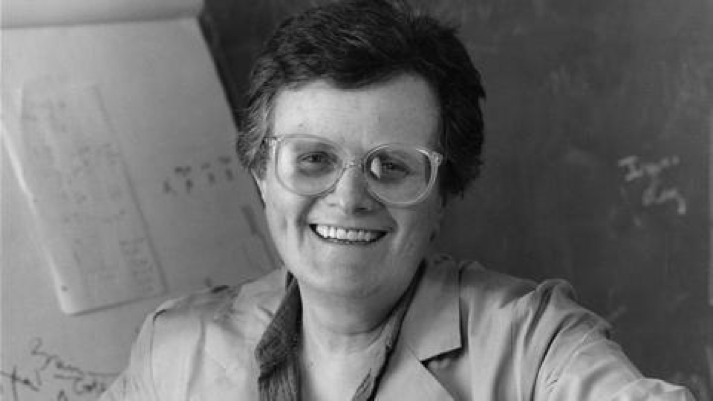 Neena’s laboratory was a pioneer in demonstrating that estradiol and progesterone are inadequate negative feedbacks for suppression of the gonadotropic follicle-stimulating hormone (FSH) in the female lacking ovaries, and discovered a gonadal peptide called inhibin, necessary for proper suppression of FSH.

In 1974, under the guidance of Professor Schwartz, the efforts in reproductive biology research at Northwestern University were organized into a Program for Reproductive Research. This program catalyzed the acquisition of external research grants, the recruitment of new faculty and the establishment of training programs in the reproductive sciences. In recognition of the increasingly multidisciplinary nature of reproductive science and medicine, the Northwestern University Center for Reproductive Science (CRS) was formally established with Professor Schwartz as the Director in 1987.

Neena was an active feminist advocate for women in science throughout her career, and a founding member of the Association for Women in Science organization in 1971. She also co-founded the Women in Endocrinology group under the auspices of the Endocrine Society, served terms as the president of the Endocrine Society and the Society for the Study of Reproduction, and has been recognized for her exceptional mentorship of women scientists. In 2010, she wrote a memoir of her life in science, A Lab of My Own.

Neena received the Williams Distinguished Service Award from the Endocrine Society in 1985, and the Carl Hartman Research Award from the Society for the Study of Reproduction in 1992. She was elected a fellow of the American Association for the Advancement of Science (1986) and of the American Academy of Arts and Sciences (1992). She served on the board of the AAAS from 2000 – 2002, and received their Mentor Award for Lifetime Achievement in 2002. 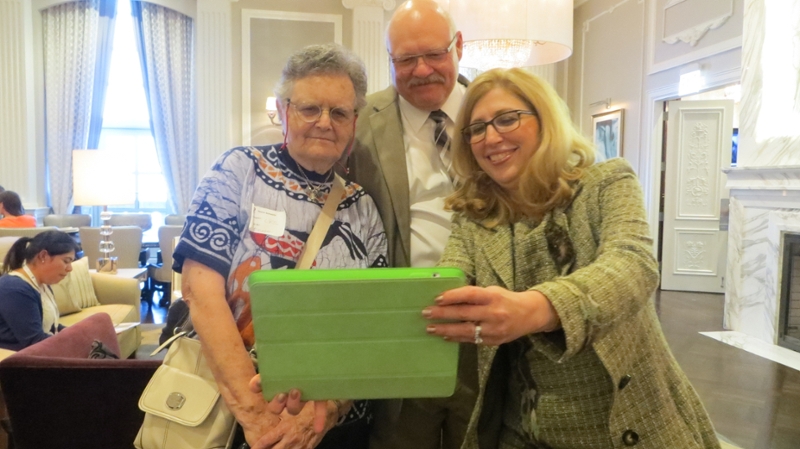 We will be collecting memories and pictures of Neena. Please send them to us at crs@northwestern.edu.

“In our shared grief for Neena’s loss, we will find strength in her vision for our field – that ‘reproduction matters’.” – Teresa K. Woodruff, PhD, CRS Director

The CRS will continue holding our annual Neena B. Schwartz Lectureship in Reproductive Science, now as a Memorial Lectureship. Learn how you can make a donation in Neena's name to this memorial fund.