Danielle Marie Maatouk, received her Ph.D. from the University of Florida in Molecular Genetics. She then worked as a Postdoctoral Fellow in the Department of Biology and Genetics at Duke University, before working at Northwestern University as an Assistant Professor of Obstetrics and Gynecology. 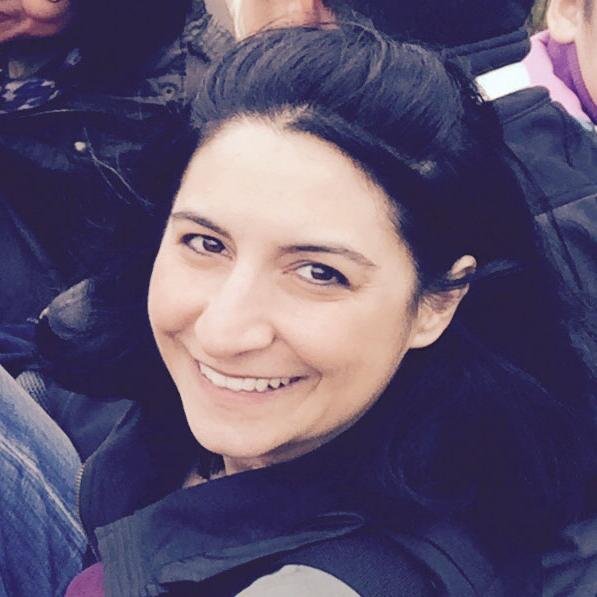 Danielle passed away on November 13th, 2016, at the age of 39, after a two-and-a-half-year battle with aggressive colon cancer. She is survived by her husband, Christopher Futtner, and their two young children. She was an exceptional scientist who studied how changes in the epigenome regulate gene expression and cell fate determination during fetal development.

In her own words:

“The goal of my lab is to investigate how changes in the epigenome regulate gene expression and cell fate determination during fetal development. Specifically, I will investigate chromatin remodeling during sex determination and uncover regulatory elements that modulate the activity of genes required for ovary and testis formation. I will use this information to aid in the diagnosis of patients with Disorders of Sexual Development, the majority of whom never receive a genetic diagnosis.”

An innovator, a teacher, a colleague, a friend. Science will miss Danielle Maatouk – but her legacy lives on in all of us in the department, her students, and in the next generation of learners who will reveal the fundamentals of sex.

In celebration of Danielle, the Center for Reproductive Science will hold the Danielle Maatouk Memorial Lectureship on April 15, 2021. We welcome Joan Jorgensen, DVM, Ph.D. from the University of Wisconsin - Madison.

Donations continue to be accepted for this Memorial Lectureship. To make a donation, please contact the CRS Co-Directors at crs@northwestern.edu